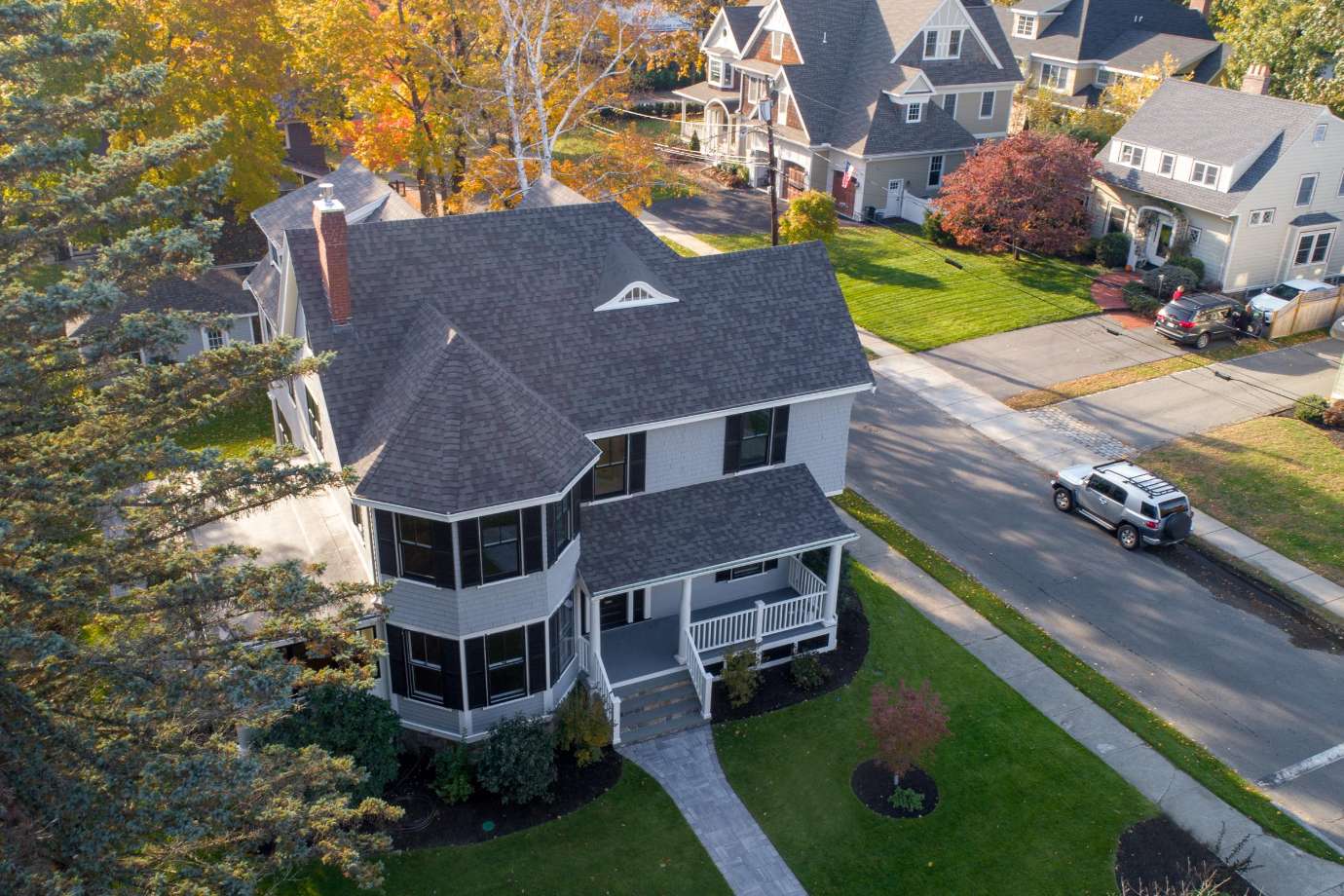 Here’s a little bit more information about these communities.

Burlington is in the Greater Boston Area of eastern Massachusetts. It is home to six public schools, several private schools, Northeastern University’s Kostas Research Institute and one of the three campuses of Bay Path College.

Cambridge is situated directly north of the city of Boston, across the Charles River. It is home to two of the world’s most prestigious universities, Harvard University and the Massachusetts Institute of Technology.

Charlestown is the oldest neighborhood in Boston. It is home to many historic sites, hospitals, and organizations, with easy access from the Orange Line Community stop, or I-93 expressway.

In 2009, Malden was named the “Best Place to Raise Your Kids” in Massachusetts by Bloomberg Businessweek. It has many schools and town commons dating back from the colonial times and the early 19th century.

Wakefield is a scenic town 10 miles north of Boston. It has preserved much of its historic New England appearance and is recognized for its strong school community involvement, thriving businesses, public library, and for the beautiful Lake Quannapowitt, which plays host to countless outdoor festivals and benefit activities each year. Walkers and joggers circle Lake Quannapowitt’s shores year-round. In the warmer months, boaters set sail from the nation’s oldest inland yacht club.

Waltham is located 10 miles west of central Boston on the Charles River. This unique city is also known as “watch City” because it was home to Waltham Watch City. It is home to many high-tech companies, Bentley University, and Brandeis University.

North Reading is a town in the southern part of the Merrimack Valley region of Northeast Massachusetts. It is easily accessed from Interstate 93 by Exit #39 at Concord Street or Exit #40 at Route 62 or from Interstate 95/Route 128 by Exit #40.

Do you want more information about living in one our communities?