The start of March was a strong market with increasing inventory over the first half of the month and strong buyer demand. As the shelter in place guidelines were enacted in mid-March, we saw the amount of new inventory slow with several homeowners choosing to wait to launch their property on the market and a few others deciding to temporarily withdraw their home from the market for the time being. That being said, many homes are still going under agreement on a daily basis due to the significant buyer demand combined with a shortage in inventory.

What will the post-COVID market look like? What can we expect?

There are many unknowns. But, there are several facts, which we must rely on between the different market conditions that existed in 2007-2008 vs. 2019-2020. For instance, the sub prime lending policies that existed prior to the market crash in 2008 largely don’t exist anymore aside from a few special cases. Back then, there was a dramatic oversupply of homes, especially in new construction homes. Leading up to the pandemic, there was an undersupply of homes with less than 6 months of inventory nationwide. Lastly, home prices and appreciation prior to the COVID pandemic have remained steady whereas prior to 2008, the home prices and appreciation rates were extremely volatile. Based on these factors and the insight of many industry leading experts, what we are experiencing is a health crisis, not a home crisis.

Chief Economist and Senior Vice President of Research for the National Association of Realtors, Lawrence Yun, PhD, echoes this sentiment and believes that the market will remain steady once the economy rebounds later this year. According to Yun, despite the increase in unemployment rate, the vast majority of the country will remain employed and for those with steady jobs, many will want to take advantage of the historically low mortgage rates. Also, while some buyers might look at this as an opportunity to present discounted offers on properties, he expects the vast majority of sellers to remain steady and buyers to not expect significant discounts due to the temporary pandemic. As a result, nationwide the home sale prices expect to remain steady throughout the rest of the year and going into 2021. 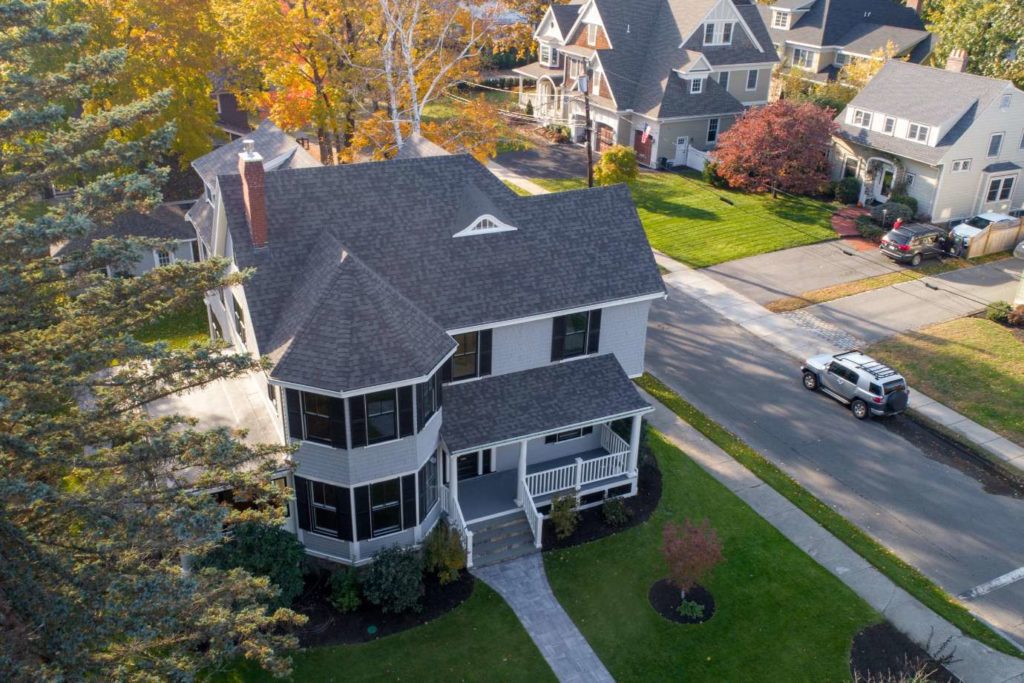 Walk to outlet and restaurants at Assembly Row, Union Square, Capuano Elementary School, three nearby parks, and the T (Sullivan…